News from the “handmade dolls scene”

Yes, the so-called handmade dolls scene evolved and there is no halt. Lately there were some news which I would like to briefly share with you here …:

Got more news or events which I have not listed here yet?
Simply mail me and I will include them here or in one of the next entries… 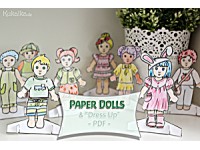 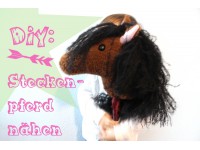 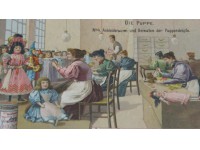 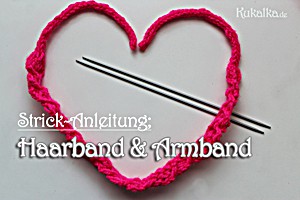